This may seem like a big travel ad but what the hey! The first day we had a short hop to Gunnedah where we stayed with my sister. She had made cheesecake slice - there was none left after we had gone!

We headed off to Coonabarabran. Went to Siding Springs observatory which has a exhibit and a view platform of the telescope, its massive. That night we went to Tenby Observatory which was excellent, we got to see Saturn, rings and four of its moons. We also got to see a heap of other starry things and while freezing I would recommed anyone to go.

We went to Forbes next, it is a real country town. I think its how they have retained the old stile buildings that really gives it a great feel. We stayed at a great cabin which was overlooking a weir on the Lachlan river. On the way there we stopped at the Parkes radiotelescope, which is where the movie The Dish was set and was about. It was really good and totally free! 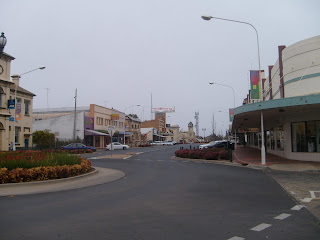 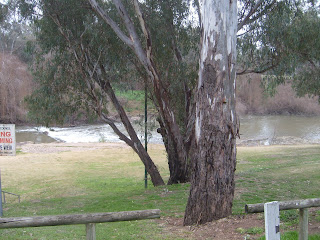 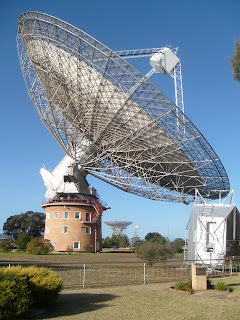 The Dish at Parkes 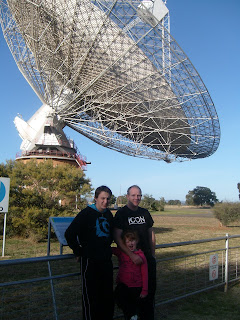 The Fam at The Dish

The next night we stopped at Yass and there was lovely scenery on the way. It was a pretty cold and windy day so we didnt end up visiting the Cowra Japanese Gardens as we had hoped. 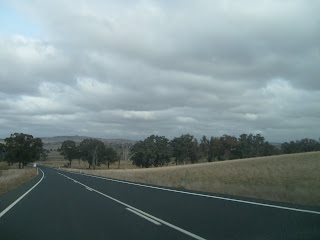 On the way to Yass

Then it was onto the snow! One word - AWESOME! 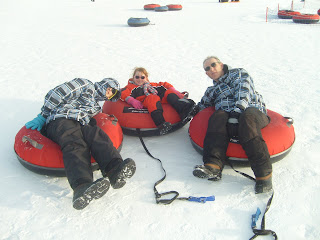 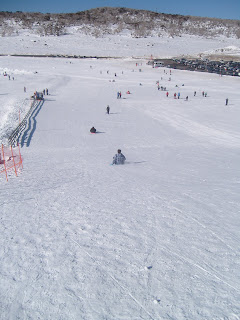 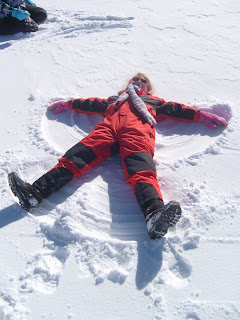 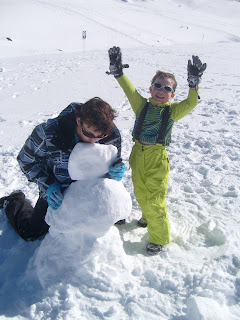 Wes and Ewan making a snowman 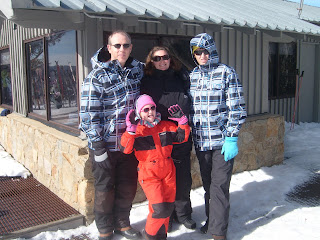 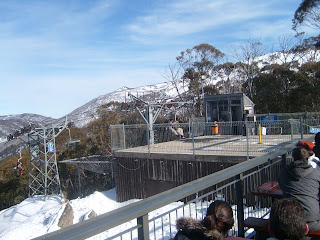 The Chairlift we rode up on

We stayed for three nights and then headed to Bowral and the International Cricket Hall of Fame which, for Dave and I, was really good. For the kids, even if they are into cricket, they have heaps of interactive touch screens, games and things to try.

We did stop at Cooma on the way to Bowral at the SnowyHydro discovery centre. This is also free and we spent about 2 hours there, it is informative and tells the story of the Snowy Mountains Hydro Electric Scheme which was a huge engineering success.

Then is was two stops til home. One at Newcastle to visit a friend and the other at Macksville to visit Dave's parents.

It was so hard to come home, though my dodgy mattress feels gorgeous after a heap of strange ones. Sadly back to work on Monday.